Previous Next
Sponsored by

“You think he wanted his masters with his masters”. this is a question Jay-Z asked on his song “Caught Their Eyes” that appeared on his album 4:44. As the story goes Prince wanted his recording masters that were held by his label Warner Bros. in an interview he was even quoted saying, If you don’t own your masters, your master owns you”.

In a world where CDs are a very small percentage of sales it’s clear that streaming is the new reality of the music business. The music lawyers of yesterday were clever enough to include broad language that made record labels able to collect money no matter if it was physical media or if it was the digital media that we know today. Many might ask how do artists get the money to record albums? The answer is they get an advance from the label. When an artist gets an advance it’s a loan that is paid back through the use of an artist’s master recording. Artists make money from licensing these master recordings to TV shows, commercials, movies, radio, and every time it’s streamed on sites like Spotify or Apple Music. The label expects to get payed back (recoup) the money they advanced plus the expenses of promotion and touring. So this means that before you even see a dime of the album sales and licensing money your advance and expenses must be paid off.

What’s also important is that when you don’t own your masters this means you have no creative control over where your music is places. Examples like your song being placed on the record labels Christmas album, being used in a movie that goes against your morals, or being used in commercials that promote alcohol all without your knowledge or consent. Many people often forget that in many contracts that signing away your masters isn’t just for your current project but any future recordings. Also it could mean that you can’t record with a certain artist or work on a project. These things are what caused Prince to protest by writing the word Slave on his face and also change his name entirely to just a symbol. More recently Taylor Swift has found out just how bad not owning your masters can be. 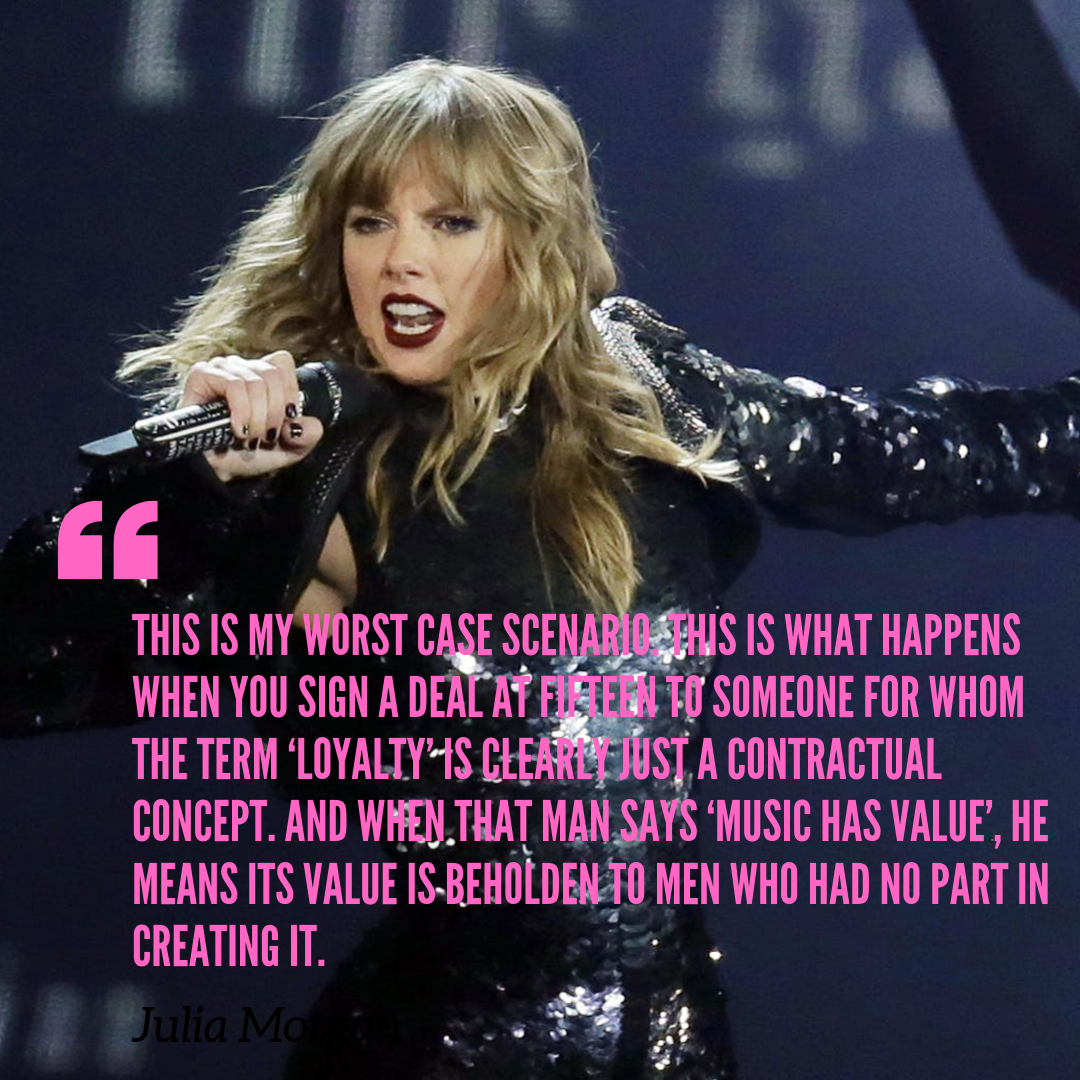 Taylor Swift is undoubtedly one of the queens of pop music. She has showed time and time again the ability to take over the Billboard charts as well as rule the airways. It seemed like nothing could stop Taylor Swift, not even a Kanye West rant. That was until earlier this year when Taylor Swift took to social media to express her frustration with former Justin Beiber manger Scott Braun who recently purchased catalogs from her former label Big Machine Records. Why is this important? Big Machine Records owned the master recordings to her first 6 albums! Taylor Swift responded by saying she was never given a chance to buy them and now their gone FOREEEVVERRRR! Not exactly.

But this could’ve all been avoided if she would’ve just held on to her masters. This is something artists are now realizing and building into their contracts, sometimes even forgoing advances in order to keep their masters or structure it so that ownership reverts back after a 2 to 5 year period. As ownership has now become the new narrative artist like Jay-Z, Nipsey Husssle, more recently Jeezy have talked about how owning their masters is so important and something they plan to keep control of going forward. 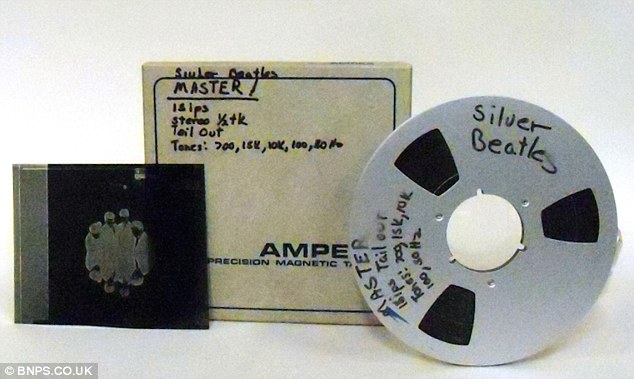 It’s just business. This is a lesson Paul McCartney of the Beatles had to learn the hard way when long time friend and pop star Micheal Jackson purchased a publishing company called ATV for $47.5 million that included songs from the Beatles. McCartney asked why would you do this to a friend and his response was “it was just business”. Then later In 1995, Jackson sold 50 percent of ATV to Sony for $95 million, a sale that created the music publishing company Sony/ATV. Later in March of 2016 Jackson’s estate sold his remaining 50 percent stake in the company for $750 million.

The moral of the story is that a short-term decision can have long-term effects that not only affect you but generations to come. We are seeing this happen before our eyes as older music is now being played in commercials as well as being sampled in music. in the music industry there’s money to be made, it you own your masters. Just ask Queen who’s BOHEMIAN RHAPSODY soundtrack peaked to number 3 without putting out a new song. And who could forget the Mountain Dew commercial. One thing is for sure is the person who owns the master’s hasn’t forgotten: