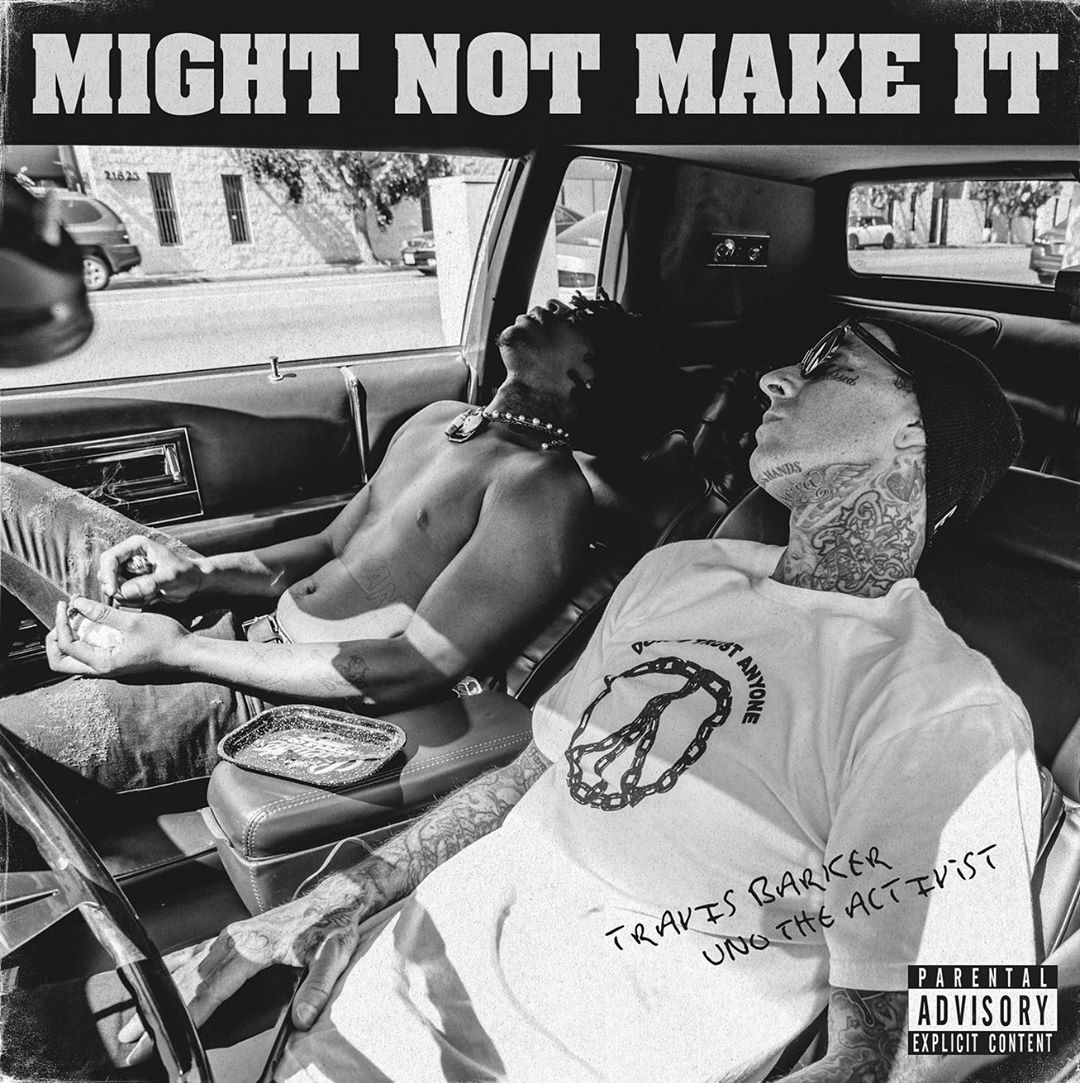 SoundCloud. Whether you love it or you hate it, it’s a necessary part of the game. It’s real power it that it has opened up the gates and lowered the barriers to enter the music industry forever changed the way that we consume music. From pop, to country, to hip-hop, everyone has a SoundCloud. And with over 175 million active members it’s no longer a question should you have a profile or not. It’s more like if your not, then your not in the game. Early adopters have seen just how big of a platform SoundCloud is. An Atlanta rapper named UnoTheActivist has seen the advantages of being early to the SoundCloud wave and is thriving in this new world of streaming.

Hailing from Atlanta UnoTheActivist started his career rapping regularly with his cousin “Playboi Carti” who’s career also has taken off. Even as Playboi Carti’s career took off UnoTheActivist even made an appearance in Playboi Carti’s video “What”. Many comparisons have been made between the two artists, however some would say that UnoTheActivist is the more lyrical of the two and has gotten co-signs from some major artists. Also his uptempo flow and cadence some would argue makes him the first branch of the Chief Keef lineage and influence. But UnoTheActivist has made his own name which has an interesting backstory. “Uno” came into existence because he is his father’s first born and “The Activist” part signifies the message he seeks to give fans.

Fans are one aspect that UnoTheActivist has been able to capitalize on. With over 154+ thousand followers on SoundCloud, he is clearly a top artists with a following that have helped him amass millions of streams which is no easy feat on a platform that has millions of artists. SoundCloud is not the only platform he is thriving on, Spotify estimates that he has over 575,427 monthly listeners and millions of streams as well. When it comes to “making it”, he has beat the odds in an over-saturated game. Many would attribute this to his single “Parkin’ Lot Pimpin” which has over 6.15M plays on SoundCloud. Obviously the song was good but it did get a boost and was featured on HotNewHipHop playlist curated by 40oz Van, which became the gasoline to that helped to fuel UnoTheActivist’s career. The track is also important because it was one of the earliest songs to use a structure that immediately went into the high-energy peaks of the the beat rather than a traditional slow build. This was in your face. This was SoundCloud rap.

But most of that was then. What about now? The now is the release of his latest song “Killer” which features production from the legendary drummer Travis Barker. Travis Barker has worked with some of the legendary hip hop artists like Lil wayne, Eminem, and even Hammer. So when it came to Travis Barker collabing with UnoTheActivist is wasn’t a surprising move seeing that he has already collabed with the new wave SoundCloud artists like Lil Peep and the late XXXTENTACION.

A flicking Bic lighter starts the track, many may remember this on Lil Wayne’s No Ceilings mixtape, which is not the only comparison you can draw with this track. Anyone that knows Lil Wayne’s discography knows the rap/rock album “Rebirth”, and just like that album this song seems to blend both RocknRoll and Rap. A distorted electronic guitar screams as the UnoTheActivist starts to spit. At times this distorted guitar becomes a stopping point of the track similar to a scary movie where the camera zooms in on the killer right before he makes his final blow on his victim. It’s then that UnoTheActivist’s voice cuts through the trap drums. UnoTheActivist shines in track by showing his ability to switch flows and find pockets that keep the listener guessing. Who’s the killer?. Each bar signifying another victim to his lyrical assault as the distorted guitar comes back in allowing just enough time for the killer to get away and the listener to be distracted by the hook and the trap beat that fits the theme of a killer on the lose that the chorus suggests. The track ends with “choppy” drums that gives a nice getaway theme for a killer track. No wonder why they called this track “Killer”.