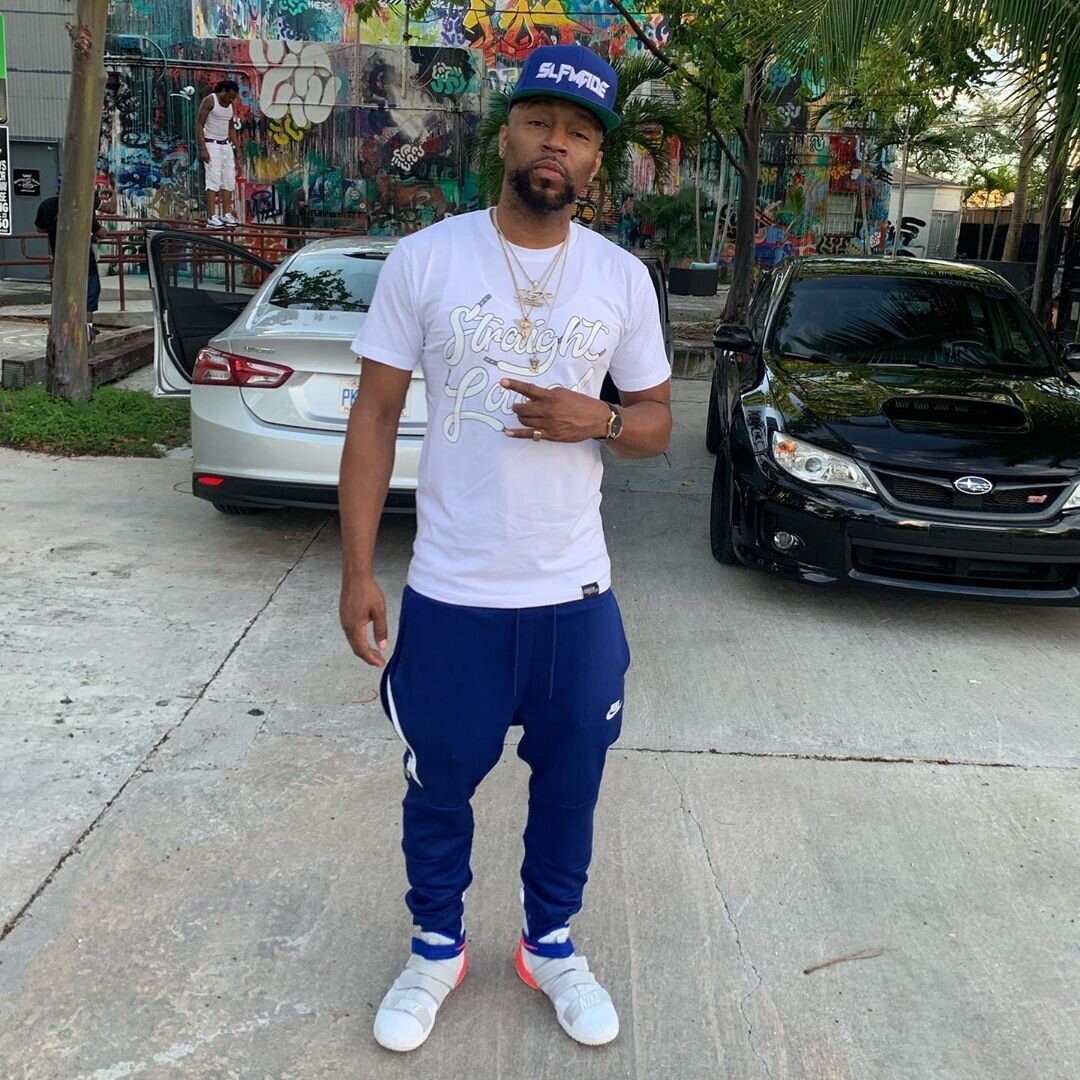 Drumma Boy has hits after hits. Platinum plaques and musical awards are just a few of the rewards of his hard work and musical talent. When comes to the best of the best in the world of hip-hop production Drumma Boy is on the list. His resume shows this when looking at the megastars that he has worked with. T.I. is one of these artists that come to mind.. The duo have cranked out hits together. One hit in particular raised the eyes in a recent interview he talked about the hit record “You Ain’t Missin Nothing” off T.I.’s Paper Trail album.

R. Kelly said , “Whitney Houston she told me this is her favorite song she ever recorded in her life!”

Oh course Drumma Boy was upset. Of course he called up R. Kelly to express his anger with how R. Kelly had flipped his beat and had not given him any credit. He was mostly upset also that R. Kelly didn’t even give him the chance to remake the beat from scratch, of which he calls himself a young Quincy Jones. But R, Kelly went ghost. Drumma Boy finishes with I have Whitney Houston’s spirit giving him joy to his life. As for R. Kelly KARMA, that’s how the get back is.